Co-creating visions for the New Belarus

Co-creating visions for the New Belarus

“Should I stay or should I go” was the question raised in the eponymous song by the British punkrock band “The Clash” in 1982. Similarly, in 2020 when there is political discontent people either migrate or protest, so it seems.

But what if some leave and nevertheless want to involve themselves in protest or political activity on behalf of their home country? And how is this desire affected (or even catalysed) by the possibilities a networked society offers? Can diasporas successfully bring in expertise, widen perspectives and mobilise support for their country of origin – from the exterior?

By engaging Belarusian diaspora communities in a series of scenario workshops, BY_Scenarios aims at co-creating future visions for the New Belarus.

Such future visions could revolve around issues of de-militarisation of a highly militarised society, reduction of patriarchal views and structures, reform from state-led to private economy and the like.

The project enables diaspora members, irrespective of their background or location, to contribute ideas to crowdsourced future visions for their home country. To ensure a high level of expertise, BY_Scenarios partners with experts and professionals of various sectors (e.g. science, government, IO, NPO, business). Eventually, the visions will be documented on a dedicated platform in order to gather policy recommendations, impulses for future decision makers, or inspiration for other civil society actors – all while creating “community in action”. The most promising visions will be transformed into “mockcasts” – podcasts in which a desired future is staged and its inhabitants are portrayed “as if” such a future was reality already.

Viktar holds a bachelor degree in International Relations and a Master degree in Communication from the University of Arts in Berlin. With BY_Scenarios he aims to combine his dearest interests: Detecting future visions and imaginaries for his home country and creatively transforming them into an immersive product 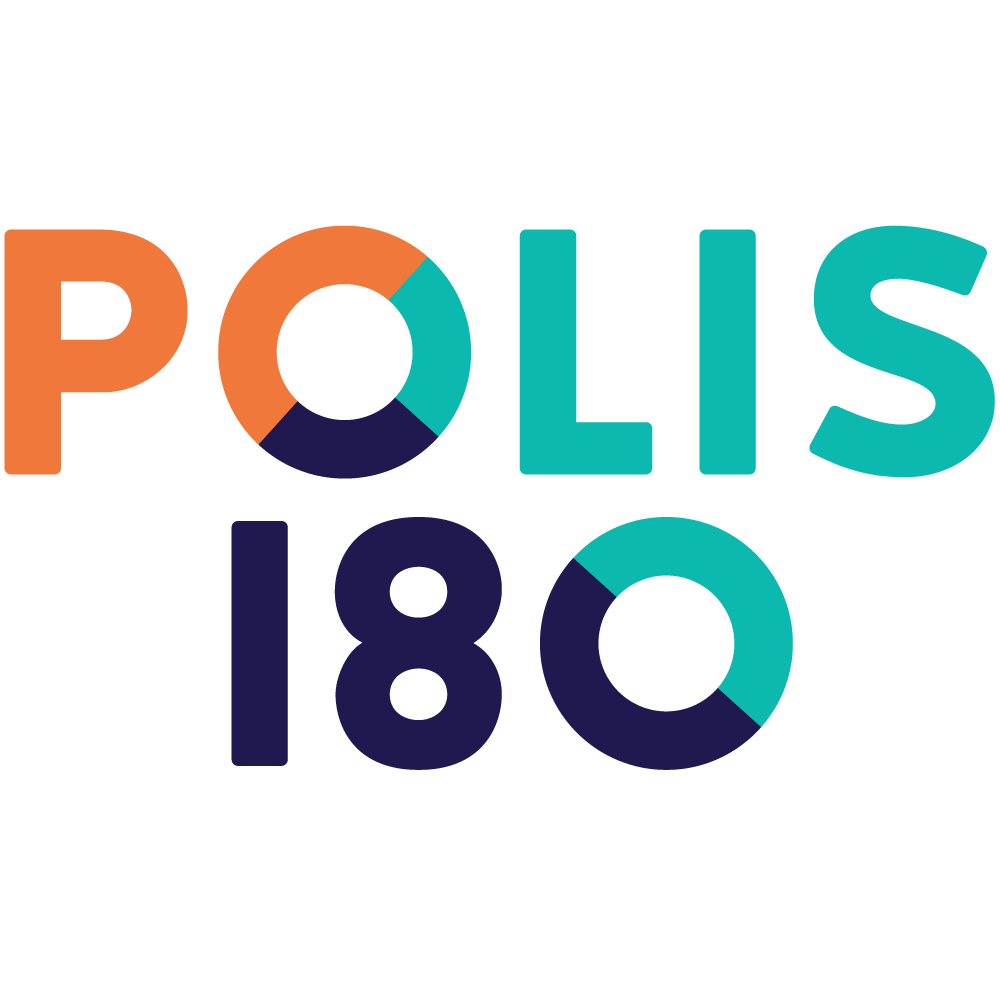 Polis180 is a Grassroots-Thinktank for foreign- and European politics.

That means that we work to make the voice of the younger generation heard in politics. In our programs we discuss new approaches to solutions, test innovative formats and develop new recommendations for the foreign and European policy of tomorrow.

As a non-profit organization, we promote the political debate across party lines. We bring ideas of our generation into the political discourse and create a platform on which an interdisciplinary exchange is possible.

We use cookies on our website to give you the most relevant experience by remembering your preferences and repeat visits. By clicking “Accept All”, you consent to the use of ALL the cookies. However, you may visit "Cookie Settings" to provide a controlled consent.
Cookie SettingsAccept All
Manage consent

This website uses cookies to improve your experience while you navigate through the website. Out of these, the cookies that are categorized as necessary are stored on your browser as they are essential for the working of basic functionalities of the website. We also use third-party cookies that help us analyze and understand how you use this website. These cookies will be stored in your browser only with your consent. You also have the option to opt-out of these cookies. But opting out of some of these cookies may affect your browsing experience.
Necessary Always Enabled
Necessary cookies are absolutely essential for the website to function properly. This category only includes cookies that ensures basic functionalities and security features of the website. These cookies do not store any personal information.
Non-necessary
Any cookies that may not be particularly necessary for the website to function and is used specifically to collect user personal data via analytics, ads, other embedded contents are termed as non-necessary cookies. It is mandatory to procure user consent prior to running these cookies on your website.
SAVE & ACCEPT